Singer, director, teacher, booking manager— he’s done it all  and continues to do it all  (except for booking). We last spoke with him in  March 2005. Always quick with the quips—and very funny quips at that— we fe lt it was time to see what’s new with this  2009 Bistro Award winner. 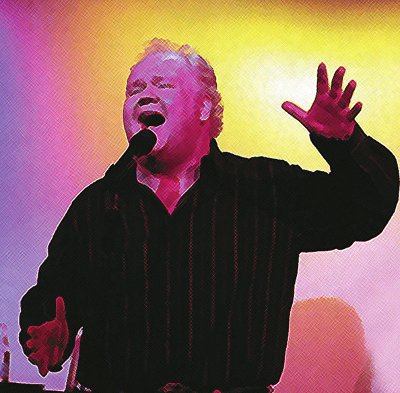